PRODUCTION DESIGN FOR TV SERIES- "THE ADVENTURES OF HATIM"


To get an opportunity to design for a Period Fantasy is any Production Designer's dream.

Our association with Triangle Films actually started with a proposed show on Maharana Pratap. Almost a month into research and pre-production we got to know that the subject has already been taken up and the show is about to go on-air on Sony.

It was back to drawing board for Triangle Films and a big disappointment for us for missing an opportunity to work on a period drama. It turned out to be a HUUUGE boon in disguise when Nikhil Sinha called us up a month later to inform that we are going to do "Hatim" instead.

(click on the poster image for stills of the sets) 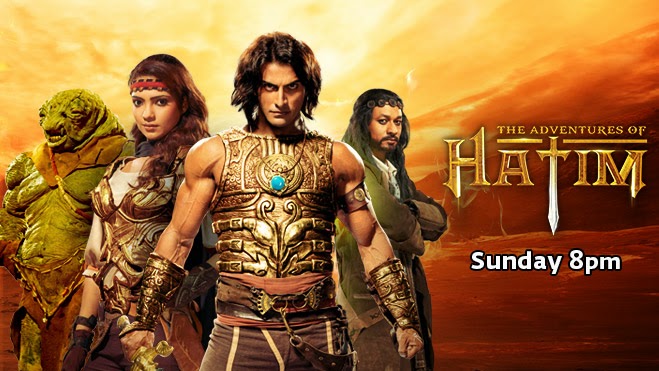 offish
We are a one of its kind facility in Mumbai providing full conceptual design and physical manufacturing services to the entertainment and creative industries. At our workshop traditional skills meet cutting edge technologies to transform imagination into tangible form. We handle Plaster to Poly Urethane and Clay to Silicon with the same ease as we handle traditional sculpting to laser cutting and rapid prototyping. Like our approach to material and techniques we are versatile in different styles of work ranging from Hyper real to realistic, stylized, mechanized, miniature, to wearable and prosthetic.